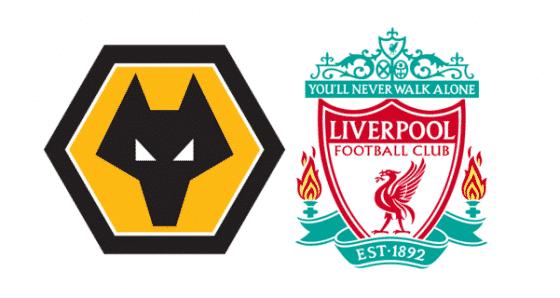 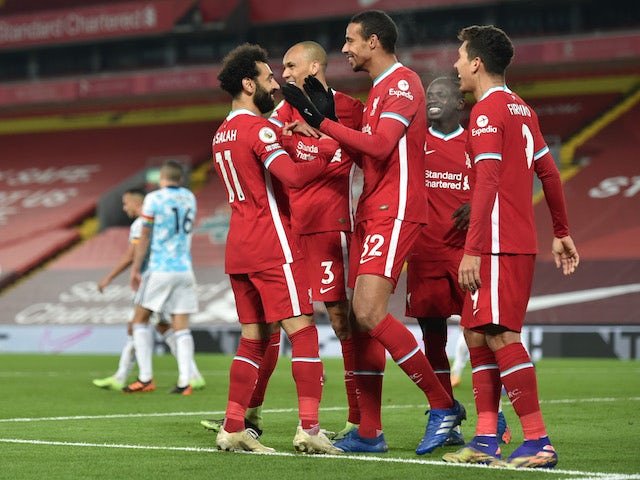 Wolves make themselves tough to beat

Wolves have been afforded a lengthy nine-day rest since their drab goalless draw at Villa Park last weekend, and they have a chance to make good use of those fresh legs when they take on a Liverpool side in free-fall.

Nuno Espírito Santo’s side have been far from their best this season, but they remain a very difficult side to beat. In fact, they have lost just one of their last seven league games and that was away to the all-conquering Manchester City. Three wins in this period hint at an upturn in form, and they have every chance of getting something from this game.

Liverpool were afforded a much-needed confidence boost in midweek as they beat RB Leipzig, but their Premier League campaign remains in tatters. They sit eighth in the table and some seven points adrift of the top four – a consequence of them losing six of their last seven league matches.

Their only victory in this period was against rock-bottom Sheffield United and, looking further back, they have won only three of their 14 league games since Christmas.

Despite this, last season’s champions are still heavy favourites to win at Molineux. Admittedly their away record is better than at Anfield, but Wolves have only lost four of their 13 home games this season and backing them to get something here looks excellent value.

Four of the hosts’ last 11 home games have ended all square though and, with three of them being 1-1 stalemates, we’re opting for that as our correct score prediction.

Long-term injury Raúl Jimenez is the only confirmed absentee for Wolves, while Marcal and Daniel Podence are both doubts as they seek a return from the sidelines.

Liverpool remains without Joel Matip, Virgil van Dijk, Joe Gomez and Jordan Henderson here. Fabinho was moved back into midfield in midweek and is likely to retain his place there, leaving Nat Phillips and Ozan Kabak in the centre of defence.