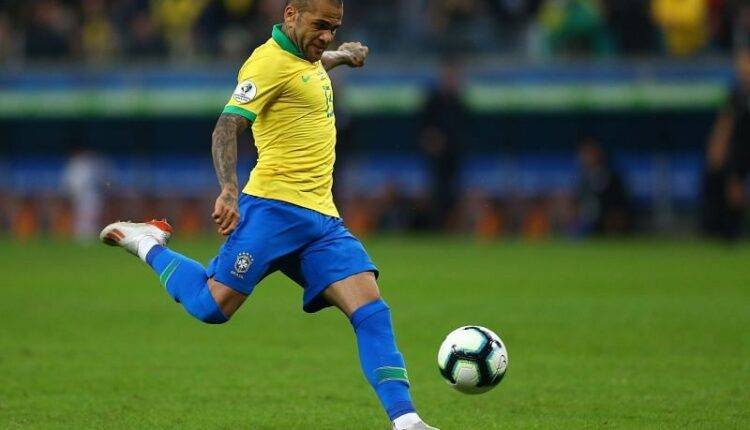 The Tokyo Olympics are set to take the footballing world by storm this summer as some of the biggest international teams battle it out for the gold medal in the coming weeks. A total of 16 teams have qualified for the event this year and have their work cut out for them during the international break.

The Olympics have seen some intriguing football matches in the past, and the players taking part in this edition are unlikely to disappoint this summer. With the games taking place in Tokyo this year, Japan has secured automatic qualification for the football tournament as the host country.

Football at the Olympics kicks off in one week 🤩 pic.twitter.com/w6Dq7DuDWg

The 16 teams that have qualified for the Olympics have emerged as the top teams in their respective regions after a series of qualification campaigns. With tournaments taking place across six continents, the Tokyo Olympics will witness the cream of football’s next generation making their mark on the legendary competition.

The Olympics have traditionally featured under-23 teams over the years, with the 1996 edition adding a rule that allowed up to three players above the stipulated age. Most of the football teams that have reached the Olympics have been successful at under-21 and under-23 tournaments over the past three years.

Europe is represented by four national football teams at the Tokyo Olympics, and it is fairly likely that one of these outfits will win a medal. Spain, Germany, France, and Romania have done well with their youth systems in recent years and are in contention to win the gold medal this year.

African nations have been historically successful at the Olympics and could potentially upset the odds this year. Egypt, Ivory Coast, and South Africa can pack a punch on their day and their success at the AFC under-23 Championship in 2020 bodes well for them this month.

Brazil are aiming to win back-to-back Olympic Gold medals becoming the first team to do so since Argentina.

After tasting Copa America defeat against La Albiceleste, Richarlison will be looking for glory in Tokyo.

Argentina and Brazil are South America’s footballing representatives at the Olympics and are filled to the brim with young talent. The two CONMEBOL giants have produced Olympic stars in the past and will look for a new generation of magicians in Tokyo.

Australia, South Korea, and Saudi Arabia will accompany hosts Japan as the tournament’s representatives from the AFC under-23 Championship. The CONCACAF is also playing a part in the Olympics, with Mexico and Honduras naming their squads this month.

Who England will play in Euro 2020 final after win against…

What is Draw No Bet? – Winonbetonline