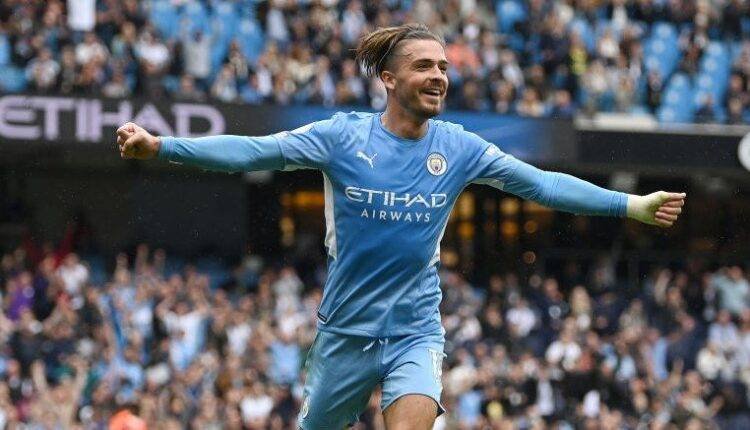 As they went into the game right after their Matchday 1 loss, both Manchester City and Norwich City had something to prove. The Citizens started hard, however, and found the back of the net at the expense of Tim Krul, who received the finishing touch when Grant Henley tried to block his own net with his cannon. Pep Guardiola’s men looked to be playing more at the Etihad and quickly scored a second before VAR ruled out a Bernardo Silva foul in preparation.

Not long after, they got their second through newcomer Jack Grelish. Gabriel Jesus deserved credit for the goal for his low ball that allowed the former Aston Villa star to return to his new fans on his home debut. In the continuation of the first half, the chase similar to the runners-up of the reigning champions intensified, so Norwich rarely went out of their own half at the whistle at half-time.

Little changed in the second half as Manchester City continued to chase the third goal and immediately scored with a delay in the process which resulted in the third goal but the game was over. Pinball in the box after a corner finally saw the ball at the feet of Aymeric Laport, who met calmly in the 64th minute.

In order not to go out the door, Rahim Stirling made a foursome in the 70th minute, only knocking at home to give Gabriel Jesus his second assist of the game. Riyad Mahrez then finished the game in style, making it five and training quietly in the bottom corner. City dominated and Norwich were helpless as the champions raced to victory.